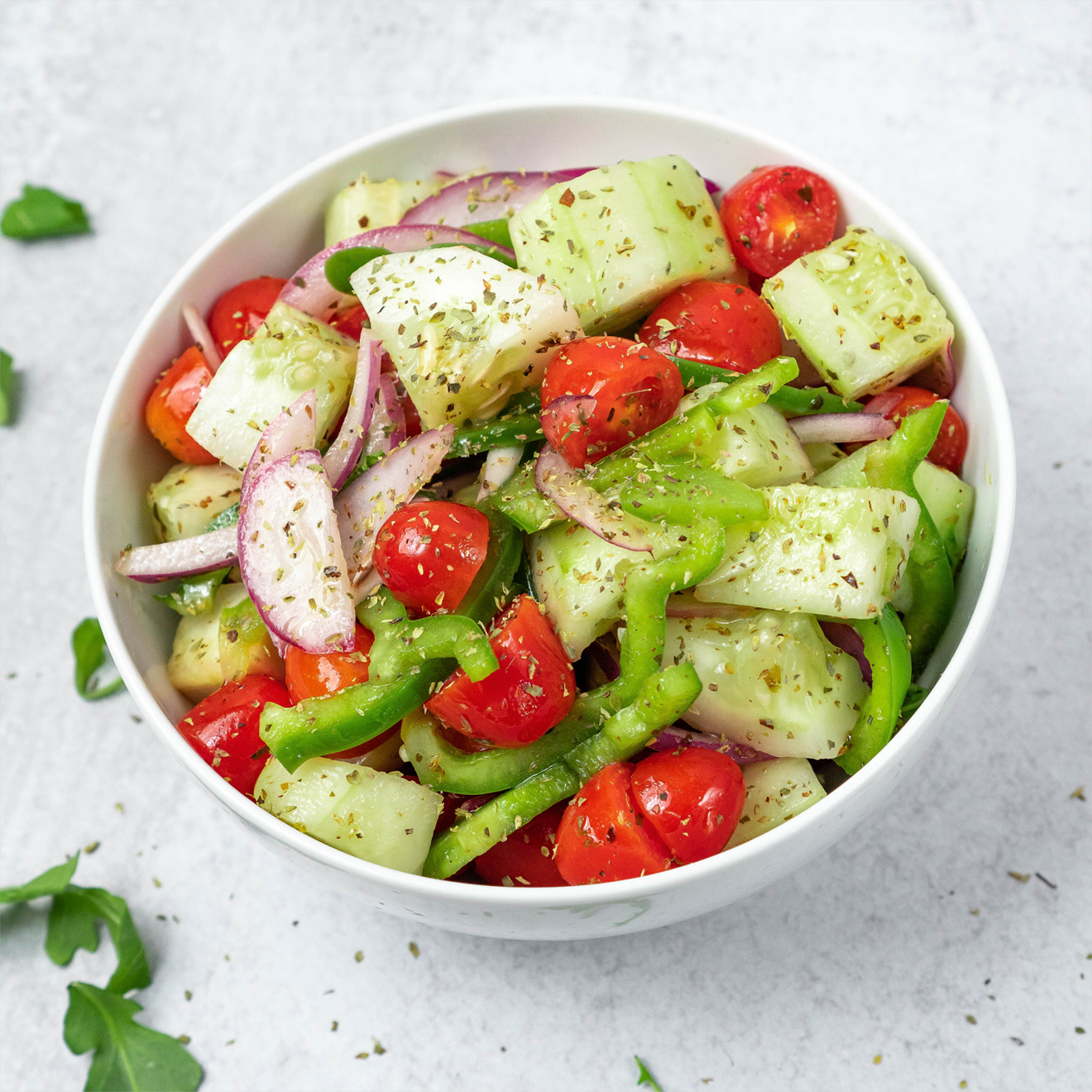 What was the goal of this project?

The goal of this project was to promote and bring awareness to the new restaurant location that our client would be opening soon. The ultimate goal was to not only drive traffic to the new store on an on-going basis but also to have an enormous grand opening. The client envisioned the grand opening to be this huge event where customers would visit the newly renovated store, try the foods out, and share about it on their social platforms.

How did we approach this?

We began the concept development process by first getting to understand our clients' goals for this project. With that information, the team coordinated and planned two separate shoots. One shoot would capture the video content and the other shoot would capture the photo content. To coordinate the video shoot, we created a storyboard, held a casting call to find actresses, selected the starring dishes, prepared our camera gear, and planned the exact restaurant set placements that we would need. The shoot was scheduled to be four hours and we finished on time. To coordinate the photoshoot, we purchased food styling materials such as food backdrops that matched the aesthetic of the restaurants’ theme, we purchased plates and bowls that would enhance the appearance of the food, decided on our lighting setups and planned specific food styling shots that would be perfect menu/website photos for each dish.

What were the final results?

Both the video and photo-shoot were an absolute success. Every shot that was planned was achieved and the actresses were phenomenal. The video resulted in an overwhelmingly positive response of customers constantly inquiring about when the new restaurant would be opening. Customers were truly excited to be there on the day of the grand opening and that was evident in the Instagram Analytics where it showed a steady growth of 50-65 new followers every single week since the video was posted. 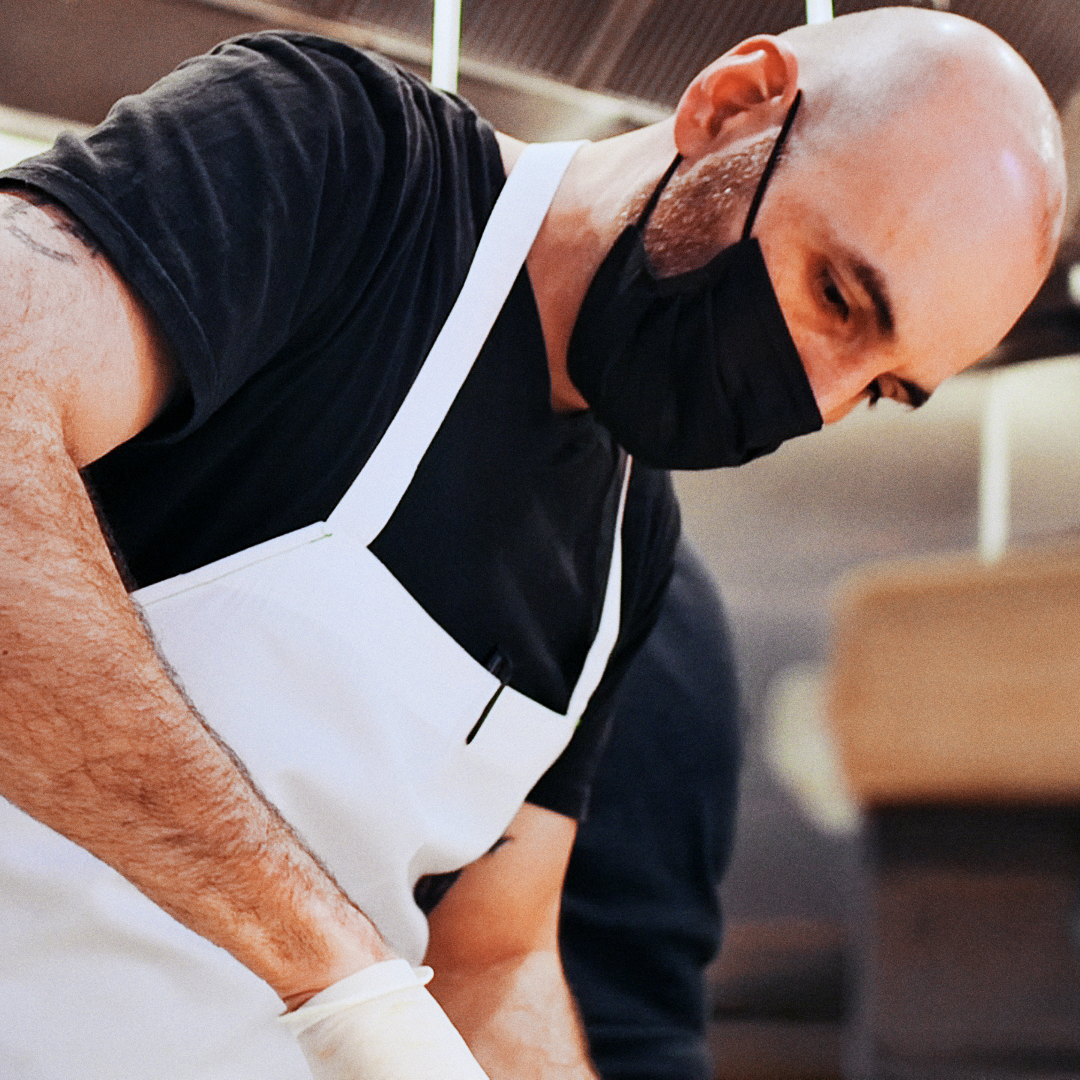 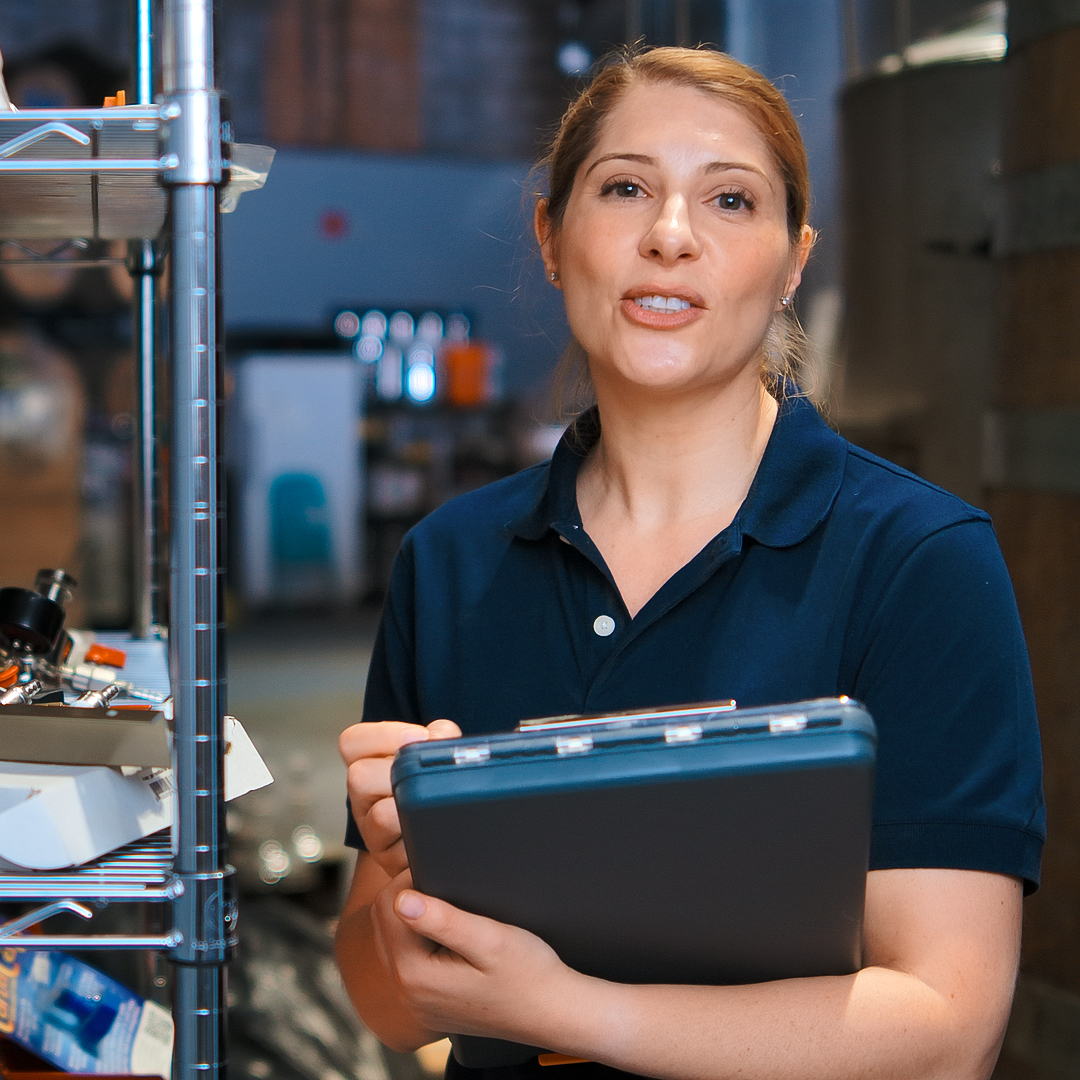 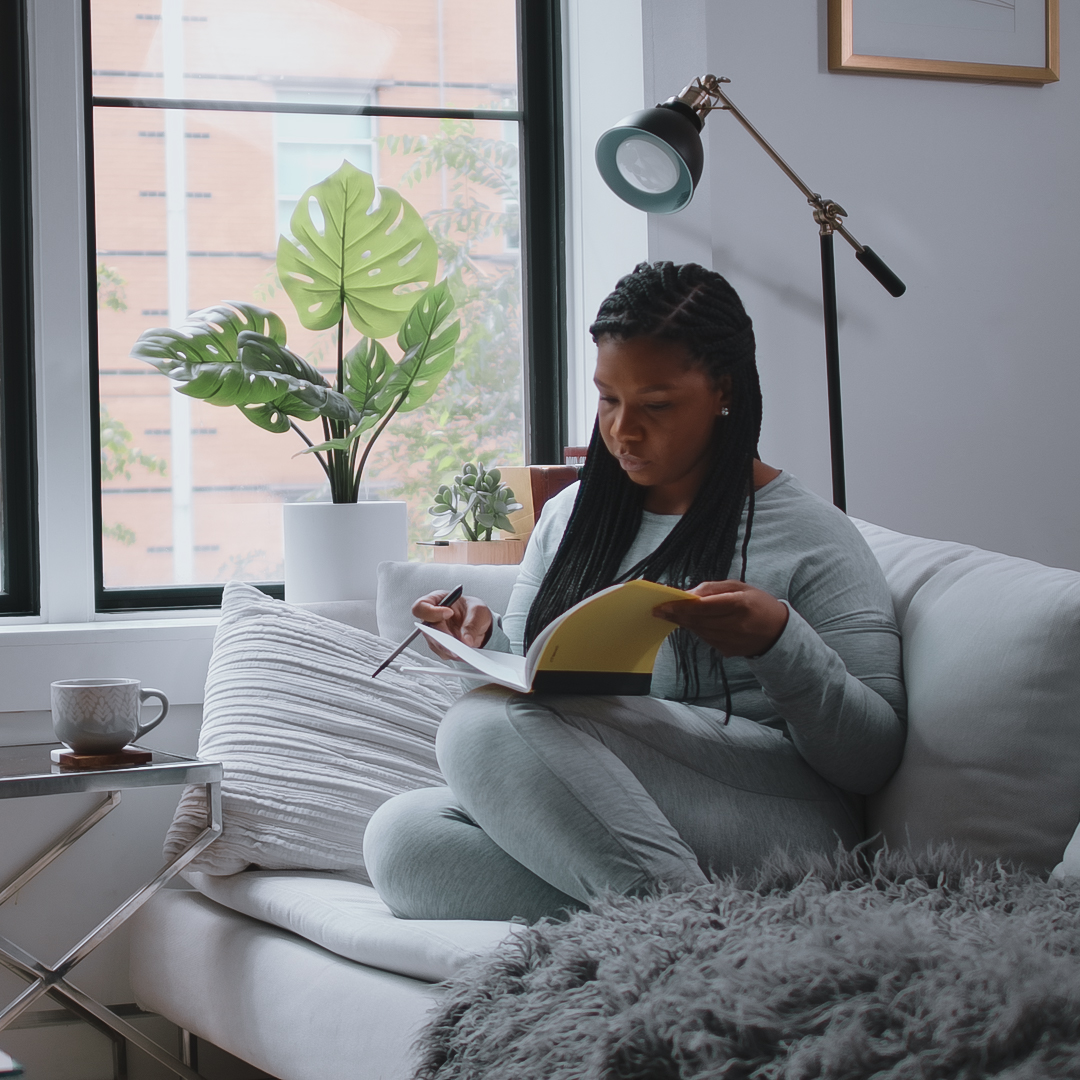 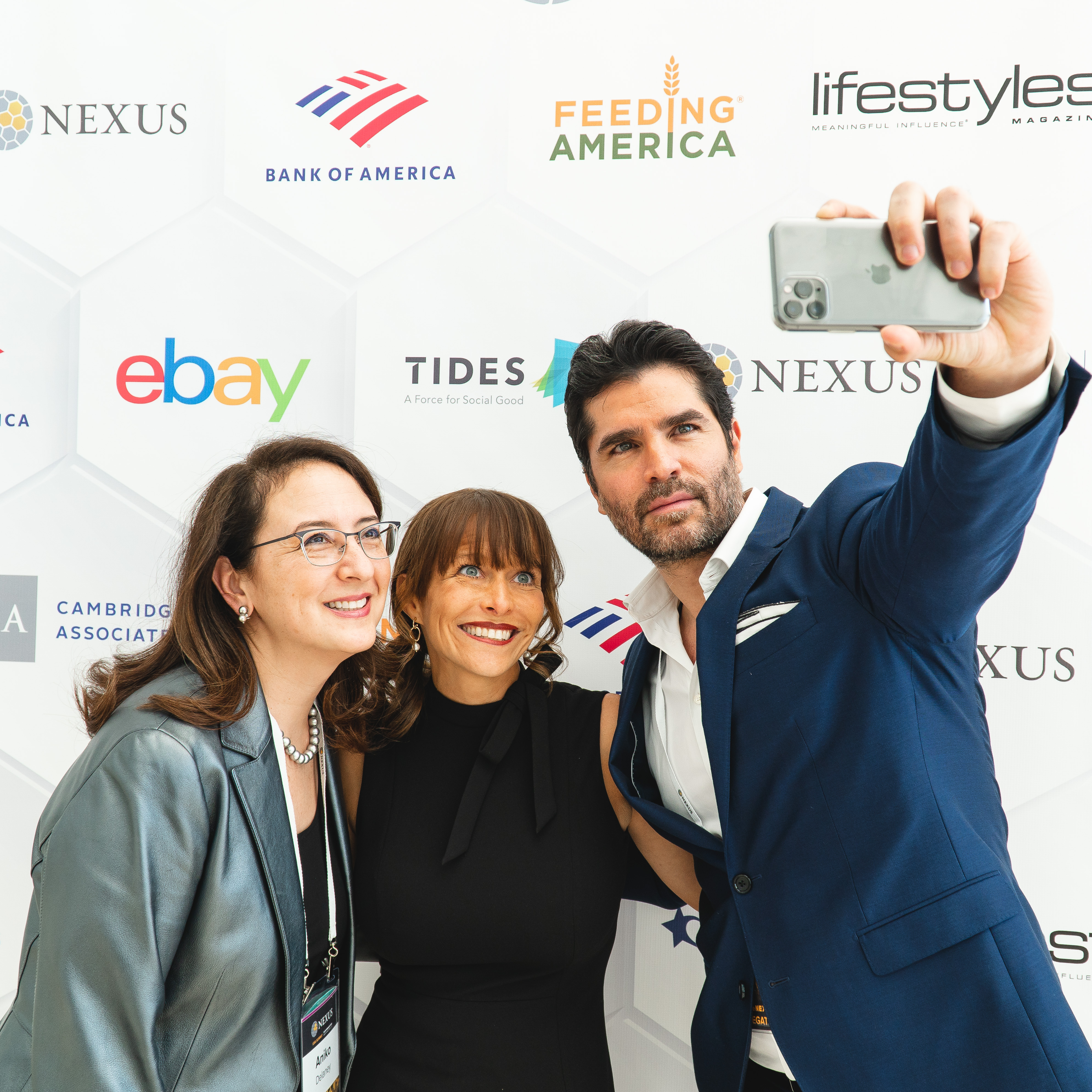 Are you ready to begin your journey?